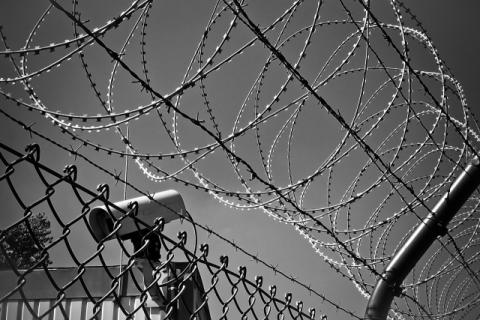 Speaking at an international conference on migration in Sarajevo, Hoyce said European interior ministers were concerned about the coronavirus pandemic, the migrant crisis, which he said was a "hybrid war" waged by Belarus against the EU's eastern borders, and the government's downfall. Afghanistan.

"All three things have further contributed to the increase in the number of illegal migrants moving to Europe and the Balkans, destabilizing the European Union," Hoyce told reporters.

European countries accuse Belarus of transporting thousands of migrants by plane from the Middle East and encouraging them to try to cross the border illegally. Belarus denies accusations that it has fueled the crisis, but says it could help resolve it if the EU lifts sanctions imposed following the crackdown on protests last year.

Hoyce compared the current situation to the influx of migrants and refugees in 2015, when the EU accepted about one million people fleeing the war in Syria, but noted that there is now a difference: "No more: Welcome, refugees."

He said Belarusian President Alexander Lukashenko was waging a "hybrid war" and that the EU should not allow anyone to use migrants for political purposes.

Hoyce said talks with Lukashenko have not yielded visible results, but believes the crisis will end in the spring when Poland completes the process of sealing its borders.

"I believe that the external borders should be secured, even with fences, if...