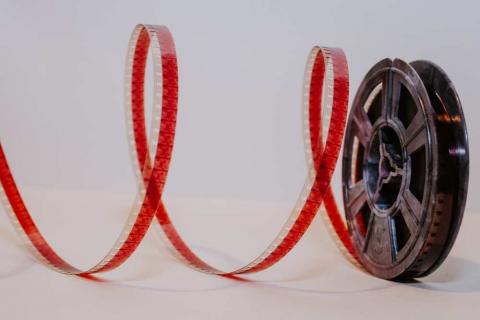 Ljubljana – Hit the Road, a chaotic family road trip movie by Iranian director Panah Panahi, is the winner of the Kingfisher Award, the main award handed out at the Ljubljana International Film Festival (LIFFE).

Panahi’s debut feature is a multi-layered portrait of an Iranian family and Iranian society at large set in a road trip through north-western Iran.

The jury lauded the film for its subtle yet penetrating treatment of humanity’s woes and for depicting migrations “beyond all cliches”.

“One of humanity’s greatest tragedies unfolds before us with a subtle sense of humour,” the jurors said.

The honourable mention at LIFFE went to The Cloud in Her Room by Chinese director Zheng Lu Xinyuan, a melancholic diary of a young woman searching for her place in society when she returns home from a big city.

Slovenian director Špela Čadež won the award for best short for the animated film Steakhouse, a study of a violent relationship that the jury said was “peppered with technical brilliance”.

The audience picked as their favourite the Georgian film And Then We Dances by director Levan Akin, a gay romance and coming-of-age film set in the conservative Georgian capital.

The FIPRESCI award by film critics went to the debut film by Italian director Laura Samani called Small Body, which explores the limits of human belief in miracles.

Nearly half ton of drugs seized in border city