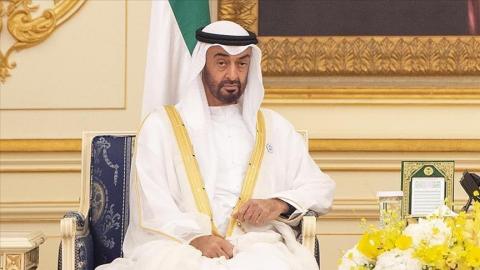 The crown prince will discuss with Erdoğan "the bilateral ties and ways to enhance cooperation and joint action between the two countries in various fields to achieve their mutual interests."

The talks will also deal with "all regional and international issues and developments that concern the two countries."

The visit follows a phone call on Aug. 31 in which Erdoğan discussed bilateral relations and regional issues with the crown prince.