Double SOS from industry for energy cost and adequacy 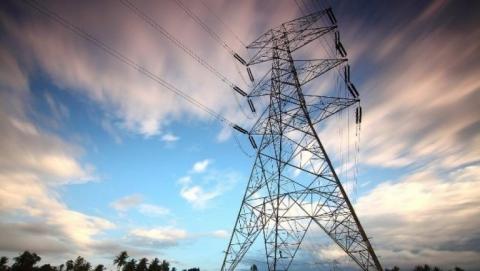 The burden borne by Greek industries due to the energy crisis and the large increases in the prices of electricity and natural gas consumed for the operation of factories and the production of their products is enormous.

Revealing the magnitude of the effects that have been shouldered by Greek manufacturing companies are the data presented at an evening hosted by New Democracy party by the former president of the Hellenic Plastics Industry Association Dimitris Syrmos: "Energy prices show a minimum increase of 50% to 70%, while in small and medium business bills of 47,000 euros were handed out when a year ago that paid 19,000 euros. That is a rise of almost 150%."

During the event organized late yesterday afternoon by the Secretariat of Productive Sectors of New Democracy on "energy costs and industry" the alarm bell from the effects of the energy crisis rang and the Deputy General Manager of SEV George Xirogiannis. It focused on energy costs, emphasizing the immediate need for short-term action and noting the 20% to 30% competitiveness deficit of Greek companies in relation to European industries. However, the report of Mr. Xirogiannis on the issues of energy adequacy also caused a sensation. Among the 10 issues he raised about the energy costs of industry, he pointed out: "Energy security is another topic for discussion that we need to discuss. Following the example of last winter and the current situation and the challenges and pressures facing electricity systems across Europe, Greece must discuss in time how to deal with the issue of adequacy and security of supply, especially for industry."

The former president of SVPE during his speech emphasized the problems that have arisen for the Greek small and medium...