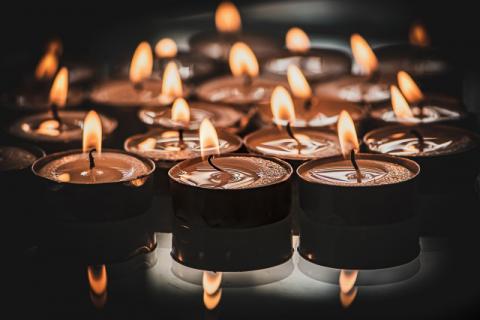 The Republic of North Macedonia has declared national mourning in memory of the victims of the brutal crash of the Struma Highway.

20 of the dead are from Studenicani municipality, near Skopje. They are from two families.

An 11-member family is also among the dead. This is the Yahiu family from the village of Morani, which belongs to the municipality of Studenchani. The family was on a trip to Istanbul.

Among the dead was the primary school teacher from the village of Morani, Fikrie Iseni, her daughter Anisa and two other relatives. The Iseni family refused to speak to media.

The remains of the victims are waiting in Studenichani municipality. The religious council will decide whether there will be a funeral.

The relatives of all those killed are in Sofia to identify the remains. This was stated for BNT by Burhan Edin, Secretary of the Municipality.

Relatives are considering whether to file a lawsuit against the transport company. They complained that the victims had not been officially confirmed by the authorities.

Ismail Kemali Primary School in Skopje, in which some of the dead had studied, has stopped classes because the children were very upset.

Two of the victims are 27-year-old Gazmend Ukali and 23-year-old Albina Beluli.

Ukali is an associate of the mayor of Kichevo. He celebrated his birthday in Istanbul with his girlfriend, according to Sloboden Pechat newspaper.