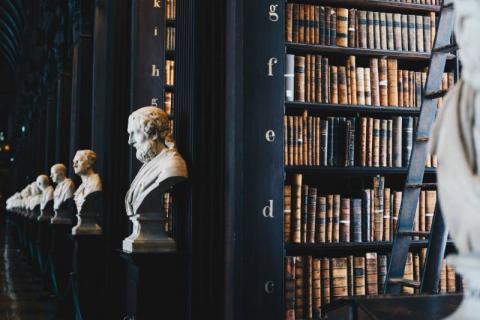 Celje – A long-running trial over allegedly bogus consultancy contract related to the 2007 acquisition of stock of a fish-processing company by builder Vegrad has collapsed after a court-appointed expert found that consultancy services were in fact provided and the prosecution withdrew the indictment against prominent lawyer Miro Senica and co-defendants.

Senica, Vegrad’s former CEO Hilda Tovšak and two other co-defendants were charged with abuse of office and money laundering in connection to a consulting contract for a EUR 13 million worth acquisition of shares of the Izola-based company Delamaris.

However, the Celje District Court has told the STA that the hearing in the case scheduled for Wednesday has been cancelled after the specialised state prosecution service withdrew the indictment.

The newspaper Večer has reported online that the prosecution has withdrawn the indictment based on testimony by the court-appointed expert witness Milena Kosi, who ascertained that the consultancy services were in fact delivered and that the EUR 1.3 million deal between Vegrad and the Bužekijan farm, which was paid for the services, was economically viable for Vegrad.

Kosi found that Vegrad paid the farm’s director Blanka Muster EUR 1.3 million for her consulting services. She said Vegrad at the time drew up an investment plan for tourism projects that would net the company EUR 145 million in revenue.

“Slovenia adopted the euro in 2007. Many saw it as a business opportunity and tried to capitalise on it. That is why I believe the transaction between Vegrad and the Bužekijan farm was economically justified,” the expert said at the trial on 9 November.

Senica had been charged with money laundering and soliciting Tovšak to abuse of office in the consultancy contract that the prosecution alleged had never meant to be actually rendered.

The pre-trail arraignment in the case was held in 2017 when everyone except for Tovšak pleaded not-guilty. Tovšak withdrew the plea bargain in December 2018. She had at the time been serving a multi-year prison sentence for several other cases of abuse of office.