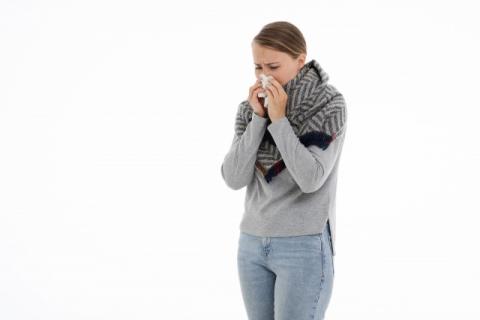 1. What flu strains will attack us this year?

It is assumed that in the 2021/2022 season, influenza viruses will be circulating, which are similar to the viruses included in the influenza vaccines recommended by the WHO for the countries of the Northern Hemisphere, namely:

It is not yet possible to predict which of these viruses will dominate.

2. To what extent does the flu vaccine protect us?

∙ The outpatient examinations due to influenza in the general population are reduced by 50-60%.

∙ Influenza hospitalizations for people over 50 is decreased by 57%.

∙ There is a reduction of the number of children admitted to intensive care units by 74%.

∙ Reduction is observed by 52% and 79% hospitalizations in people with chronic lung disease and diabetes, respectively.

Janša in video call with Cambodian PM ahead of ASEM summit

This is a sad truth: They will not succeed to save all, they'll be left in the lurch
Romania updates list of countries in COVID-19 red, yellow, green areas