Macedonian Media: Bulgaria will not lift the Blockade for Membership of RNM in the EU 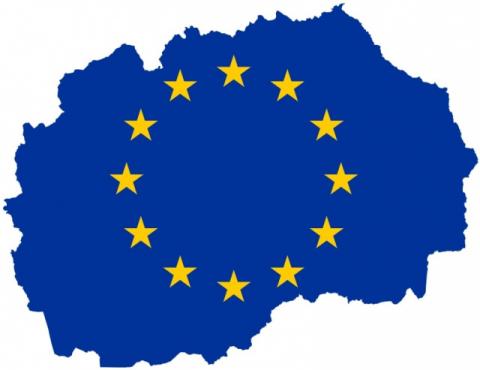 Bulgaria will not lift the blockade of the negotiating framework for the membership of the Republic of Northern Macedonia in the EU in December, Sloboden Pechat writes. The newspaper quoted Bulgaria's permanent representative to the EU, Rumen Alexandrov, as saying after a meeting of the General Affairs Council in Brussels on November 23rd that the Republic of North Macedonia had not yet met the criteria for convening the first intergovernmental conference.

According to diplomatic sources of MIA from Sofia, the Bulgarian representative planned to express a sharp position of Bulgaria towards the Republic of North Macedonia, but this did not happen because of the crash of the Struma highway. Alexandrov expressed deep condolences over the incident, which killed 45 Macedonian citizens, but said the Republic of North Macedonia had not yet met the criteria to start membership talks.

The ambassador noted that in recent months the Bulgarian side has offered opportunities for solutions to open issues related to the rights of citizens with Bulgarian identity and the implementation of the neighborhood agreement.

He pointed out that the authorities in Skopje should make specific binding commitments, some of which should be fulfilled in the short term, and the rest should be among the requirements in the future negotiating framework. Until that happens, no progress can be expected in the enlargement process with RNM, the ambassador said.

From this, as well as from the announcement of the Bulgarian Ministry of Foreign Affairs last week, it is clear that at the meeting on December 14 the process will not be unblocked, Sloboden Pechat writes and adds that no breakthrough in enlargement is expected in the first half of next year, during the French...