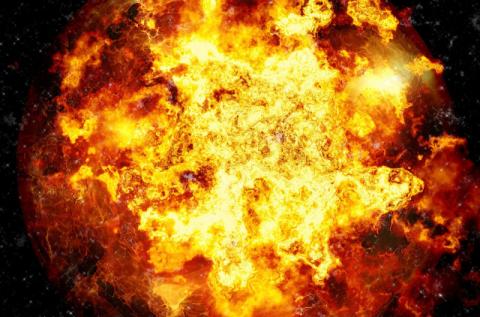 A criminal case for violations of industrial safety was opened on the occasion of yesterday's tragedy in the Russian coal mine "Listvyazhnaya", which took the lives of 52 people. The company's director, Sergei Mahrakov, his first deputy and the head of the area where the explosion took place, have been arrested. The investigation will be overseen by the Prosecutor General's Office. President Vladimir Putin has ordered Acting Minister of Emergency Situations Alexander Chupriyan and the head of the federal service Rostechnadzor to leave for the scene, the country's newspapers write.

"Izvestia" quotes reports in the Telegram on behalf of miners, according to which workers from "Listvyazhnaya" warned four days before the incident about the danger of a methane explosion. The leader of the working front made the locksmiths work despite the dangerous concentration of gas, but they refused. And their colleagues suggest: "There is already a signed paper stating that the miners went to work alone, and the authorities did not allow them."

"The situation is considered explosive at a methane concentration of over 2 percent, and we hear the miners talking about 7 percent. If it really was so and the authorities, knowing this, made people work - this is a crime," said unionist Ruben Badalov . He warns that 20 percent of Russia's mines are dangerous.

According to Rostechnadzor, in 2021 in "Listvyazhnaya" 127 inspections were carried out, 914 violations were found, 9 times the work was stopped and fines were imposed for a total of over 4 million rubles. But according to the management of the mine, by November most of the violations have been eliminated, Kommersant points out.

Asked by the daily about these "so impressive results",<...