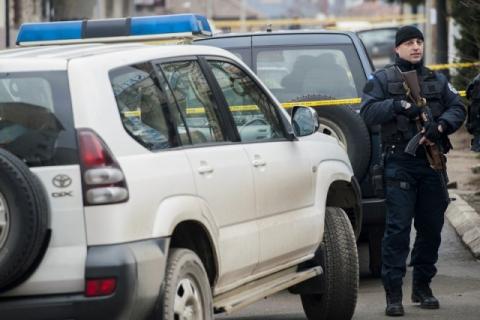 Hospital in Pec confirmed for Klan Kosova that two students and a bus driver were killed in the shooting.
The hospital said that the number of injured is unknown, writes Kosovo online but that the ambulance is bringing them from Decani to Pec.
The police have not yet confirmed these allegations, but in the first report, they told the media that two people were injured.
"According to the information we have, it is suspected that there was a shooting in the direction of the bus and that two people were injured," the police in Pec announced.
The prosecutor on duty is also at the scene.
According to Koha, the driver and conductor of the bus died on the spot, as well as two younger people, aged 18 and 17.
The Albanian media published the names of the victims. The driver G.Dj. was killed, along with students L.H. (19) and G.M. (17). Police confirmed that several masked persons attacked the bus, that the driver was killed and that several students were injured.
The mayor of Decani, Baskim Ramosaj, confirmed that three people were killed tonight after they were shot at the bus in which the students were driving.
"The driver died on the spot, while two students died in the hospital," Ramosaj said.
Ramosaj said that the bus was transporting students from Gjakova to Decani.
Selman Berisha from the Family Medicine Center in Decani confirmed the death of three people. He stated that three people were given first aid around 7.35 p.m. and that they were sent to Pec.
"At around 7.45 p.m., the doctor on duty went to the scene where the death of the bus driver and two students from Glodjane was confirmed. At this moment, two of the injured are in the hospital in Pec and one in Decani," Berisha told T7.