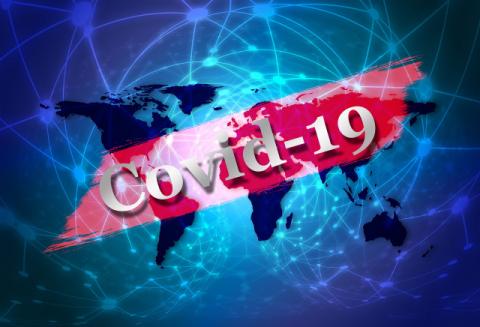 Over the past week, some Balkan countries have seen some improvement in epidemiological indicators, while others have tightened restrictive measures against unvaccinated people in an attempt to avoid a worsening of the situation ahead of the upcoming Christmas and New Year holidays.

GREECE has introduced new restrictive measures since the beginning of this week, according to which unvaccinated people do not have access to restaurants, theaters, museums, cinemas and gyms, even with a negative test, as has been the case so far. The measures also affect children between the ages of 4 and 17, who can visit a number of closed rooms in the presence of an adult and present a negative home test taken in the last 24 hours. Access to pharmacies and public transport remains free. In the grocery stores a pass regime is provided in accordance with the square footage of the retail outlets. A floating start of the working day in the private and public sectors is also introduced in order to avoid congestion in public transport. There is also a change in the number of visits to church temples, where a negative test is already required.

At the same time, there is a serious interest in the vaccination campaign. More than 70,000 vaccinations are given every day. Since the last month, 444 thousand people have booked an appointment for the first dose of the vaccine against COVID-19. The interest in the third dose is even greater - more than 1.2 million people have asked for it, said the Minister of Digital Administration Kyriakos Pierakakis. About 61 percent of the country's population is fully vaccinated.

The number of newly infected in the country remains high. In the last 24 hours, 6565 new cases of coronavirus infection were registered...