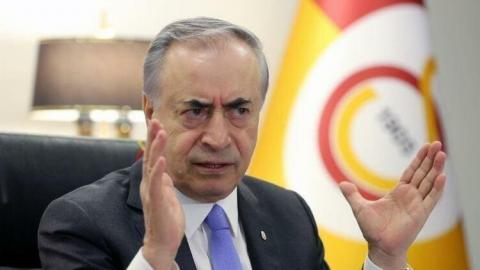 Mustafa Cengiz, the former chair of the Turkish football team Galatasaray, has died at the age of 71, according to a statement by the sports club.

"We lost the 37th president of Galatasaray Sports Club, Mustafa Cengiz. May God have mercy on our president. Our condolences to his family, loved ones and our community," it said in the statement.

Born in 1949 in the southern province of Gaziantep's Nizip district, Cengiz worked as a specialist in foreign trade in the private sector and later operated his own companies in the petroleum goods business.

Taking the chairperson role at Galatasaray in January 2018 to serve until June 2021, Cengiz managed the Turkish sports giant for three and a half years.

During his term, the Galatasaray football team was crowned the Turkish top-tier Süper Lig champion twice in 2018 and 2019.

He was laid to rest yesterday at the Ulus Cemetery following the mid-afternoon prayer held at Marmara University Faculty of Theology Mosque.

Galatasaray, and its rivals Beşiktaş, Fenerbahçe, and Trabzonspor, each offered their condolences on Twitter on Cengiz's passing away.