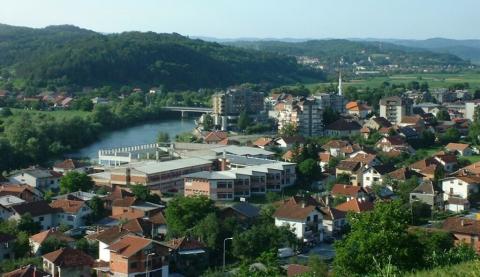 "The individuals, who are under investigation by the prosecution of Bosnia and Herzegovina, are suspected of having committed war crimes against Bosniak and Croat victims in the area of Bosanski Novi in 1992 in their capacity as members of the military police of the Bosnian Serb Army," the Bosnian state prosecution said in a statement.

"The crimes include the murders of several persons, as well as unlawful detention and crimes against several hundred people held at the Vatrogasni Dom detention camp," the prosecution added.

The suspects were arrested in Novi Grad (which was formerly known as Bosanski Novi), Prijedor and Kostajnica. They will be handed over to the prosecutor in charge of the case for questioning.