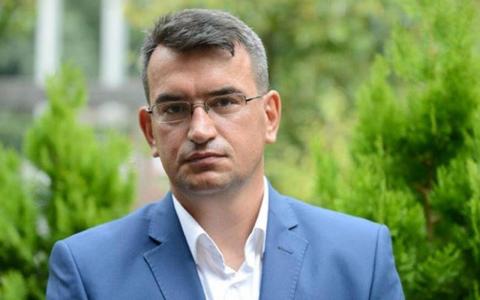 Metin Gürcan, a founding member of the opposition Democracy and Progress Party (DEVA), has been arrested and sent to prison over political and military espionage pending trial.

Gürcan, a former soldier, was detained on Nov. 26 in Istanbul as part of an investigation launched by the Ankara Chief Prosecutor's Office.

In his statement, Gürcan told the prosecutor that since 2019 he had been offering consultancy services to individuals and institutions on demand, regarding Turkey and neighboring countries. Gürcan denied claims that he was involved in espionage. He claimed that he regularly met with diplomats in Ankara and offered his analyses and received money for this service.

Following his questioning, the court ordered his arrest. Gürcan was sent to prison on Nov. 29 pending trial.