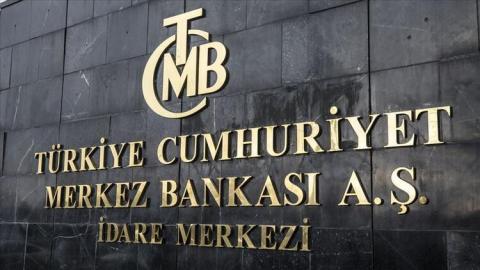 Turkey's Central Bank on Dec. 1 intervened to prop up the value of the Turkish Lira.

It was the first intervention by the bank in the forex market since 2014.

Following the intervention, the Turkish Lira gained some ground against the dollar and the euro.

"In FX markets, unhealthy price formations are being observed that are unrealistic and completely detached from economic fundamentals," the bank said in a statement on Nov. 23.