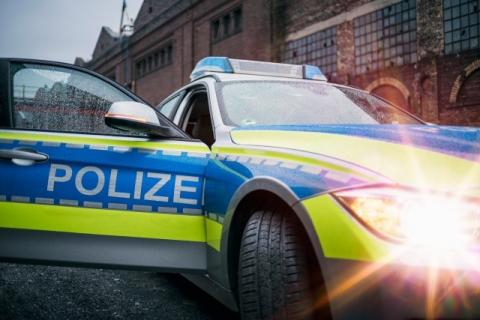 The explosion occurred during construction work at the Munich Donnersbergerbrcke station.
According to "Bild", three people were injured, one of them sustained serious injuries.
Media report that the bomb that exploded originates from the Second World War and that the workers accidentally activated it.
Rail traffic was stopped, and the police said that "there is no danger outside the surrounding area".
An old aircraft bomb exploded at a bridge near Munich's busy main train station, injuring three people, police said on Twitter.