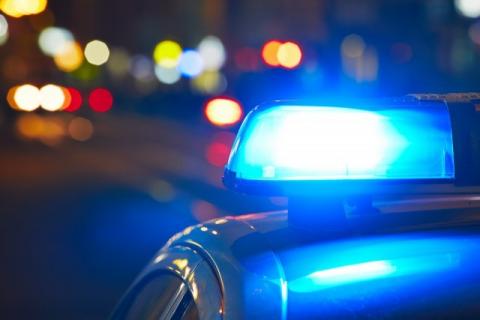 According to the police, he fired from a semi-automatic pistol.
One of the wounded was confirmed to be a teacher at Oxford High School, in Oxford Township, 65 kilometers north of Detroit, the Auckland County Sheriff's Office announced. A 16-year-old boy, a 17-year-old girl and a 14-year-old girl were killed, Deputy Sheriff Michael McCabe told reporters on the spot, Reuters reports.
It is believed that the suspect, a second-year student at this school, acted alone, and did not resist during the arrest, after he fired 15 to 20 shots before that, and the whole incident lasted about five minutes, McCabe said. Detroit local television WDIV reported that the suspect did not reveal anything to police and asked to speak to a lawyer.
President Joseph Biden found the news of this incident during a visit to the Technical College in Minnesota, White House Press Secretary Jen Psaki told reporters. "My heart is with families who are going through unimaginable grief over the loss of their loved ones," Biden from Minnesota said.
Michigan Governor Gretchen Whitmer called the shooting at the high school "terrible". "As citizens of Michigan, we have a responsibility to do everything we can to protect each other from gun violence," Whitmer said in a statement.