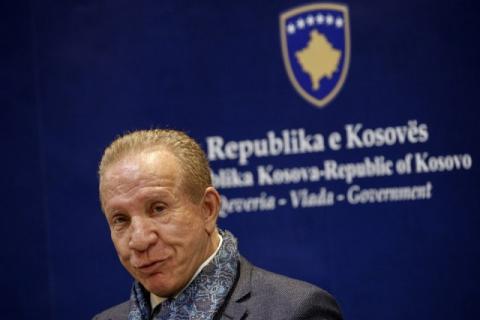 However, he says she never thanked him for it.
"I am a member of the Assembly of Kosovo, I also have a party that has councilors in the municipalities. I think I have respect from people wherever I appear. I never lied, I never cheated, I did not abuse the budget, I did not even receive a salary, I paid for Kosovo," Pacolli said.
Pacolli recalled being invited to come and vote for Osmani.
"I was in Istanbul. My children came from Switzerland, I met them in Istanbul. We were supposed to go on vacation. An invitation came from Pristina and I sent the children to go. I took another private plane, paid 90.000 euros and came to Pristina. I voted for Ms. Osmani and returned to Istanbul, I took another plane and went to join my children," Pacolli said. He says she never thanked him for this action.