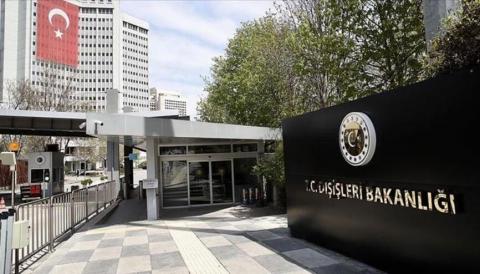 "We are saddened to receive the news that 3 civilians and 10 KRG security forces lost their lives in a terror attack that took place in a village near Iraq's Makhmour district," the foreign ministry said in a statement.

"We extend our condolences to KRG authorities and Iraqi Government, as well as the relatives of those who lost their lives in the attack," read the statement.

The ministry also voiced solidarity with "Iraq's government, the people of KRG and Iraq in the fight against terrorism."