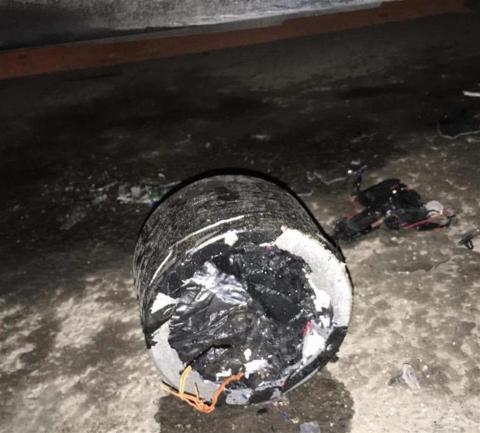 Turkish police on Dec. 4 found an explosive device attached to the undercarriage of a private car belonging to a police officer, who was assigned to Turkish President Recep Tayyip Erdoğan's program in southeastern Siirt province.

According to sources, the car belonged to an officer in southeastern Mardin province, who was about to leave for the event in Siirt. The bomb was discovered after the police officer's friend noticed that there was something under the car.

The bomb was defused by a team and an investigation has been launched.