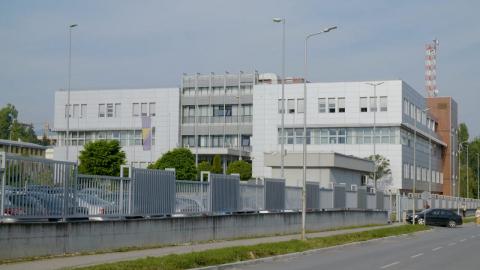 Bosnia's State Investigation and Protection Agency, SIPA, said in a statement that it had arrested five people suspected of the murder of at least eight civilians and the unlawful detention, torture and abuse of more than 100 between 1992 and 1994.

The victims were Serbs from Hrasnica, Butmir and Sokolovic Kolonija on the southwest flank of the Bosnian capital who were unlawfully detained in an elementary school and an unfinished building, prosecutors said.

According to the evidence collected, it said, the five suspects were responsible for crimes against more than 100 victims, "related to unlawful detention, torture, abuse of an extremely humiliating nature, forced labour and causing bodily and psychological harm that has left severe, permanent consequences on the injured victims."

The prosecution statement said the arrests were the result of significant cooperation with police agencies and law enforcement institutions in Bosnia, as well as with the judicial institutions of neighbouring Serbia given that some of the victims reside outside of Bosnia.