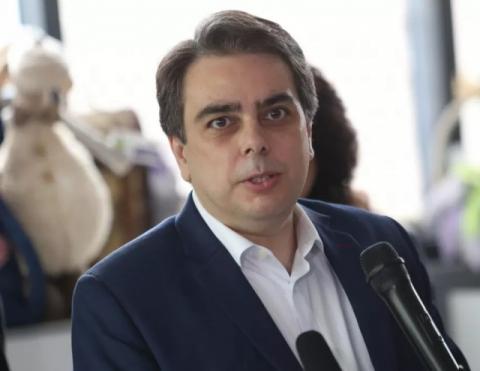 Each participant in the future coalition government will have a deputy prime minister. This was confirmed on the sidelines of the parliament by the co-chairman of "We Continue the Change" Asen Vassilev. There will also be a Deputy Prime Minister in charge of effective governance, a total of 5.

It is not figured out exactly how the signing of the agreement will happen, according to Asen Vassilev. He said that the talks have continued today, as it is literally a matter of changing 1-2 sentences in the agreement itself.

Vassilev expects to sign an agreement with other parties by the end of the week. A 4-year term has been set, Asen Vassilev added.