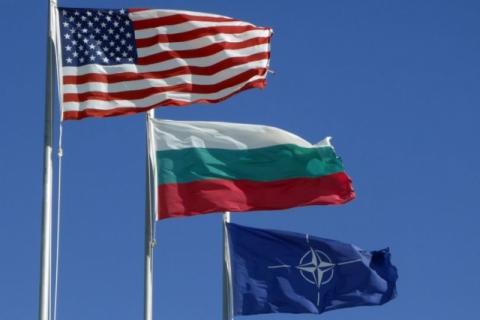 US President Joe Biden is preparing a major diplomatic concession to prevent an escalation in the Russia-Ukraine crisis. A meeting between NATO and Russia, which he will try to convene, and other possible next steps will first be discussed with Ukraine and all allies in the Alliance, including Bulgaria.

Biden told US media yesterday that he hoped to announce such a high-level meeting on Friday. The aim is to examine "whether or not we can reach an agreement to lower the temperature on the eastern front." The new initiative was announced just a day after his telephone conversation with Russian counterpart Vladimir Putin in search of a way out after weeks of tensions along the border with Ukraine, near which tens of thousands of troops have gathered on the Russian side. A U.S. intelligence report allows for a Russian invasion of nearly 175,000 troops in Ukraine early next year.

Yesterday and late Tuesday, Biden spoke with Western leaders after discussing the issue with Putin, and today he will do so with Eastern ones. He will talk about his contact with Putin in the so-called Bucharest Nine of Eastern Europe, "made up of NATO allies on the Eastern Flank, to summarize his conversation with President Putin, hear their views on the current security situation and highlight the US commitment to transatlantic security."

The news was part of a White House statement that was not available on the White House website this morning, but was circulated by leading agencies such as Reuters and AFP.