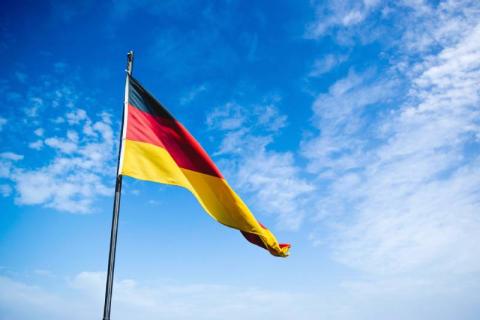 Ljubljana – A panel discussion on the German-speaking community in Slovenia on Wednesday heard calls for dialogue and for the community’s recognition, but there was no consensus on how to attain that.

The event, organised by the Institute of Ethnic Studies and the Umbrella Organisation of Cultural Associations of the German-Speaking Community in Slovenia, heard that the level of minority rights reflects how democratic a society.

The institute’s researcher Danijel Grafenauer, who moderated the debate, said Slovenia did dedicate a certain amount of attention to the community, but he did not think the attention was sufficient.

Miran Komac, a professor at the Ljubljana Faculty of Social Sciences, described the Germans in Slovenia as an autochthonous minority of small size, recognizability and vitality.

He believes Slovenia should have a special law to protect the rights of all minorities.

Christian Lautischer, the chairman of the Umbrella Organisation, said Slovenia had in the past two years increased funds for their activities. A task force has also been founded for continuous dialogue with the community, but Lautischer said it needed special support for future development.

Lautischer also called for the German-speaking community to be recognised in the Slovenian constitution.

Commenting on the situation, he said: “The trend is better, the space is more open.”

Tit Turnšek, a former ambassador and politician, called for reforming the law to allow autochthonous communities in particular to get their rights recognised.

He believes Slovenia should have the same attitude to minorities as it wants to see for example for the rights of the Slovenian minority in Austria. He noted language identity as especially important to the German-speaking community.

Anja Moric of the Research Centre of the Slovenian Academy of Sciences and Arts (ZRC SAZU) called for positive and friendly relations between Slovenians and the German-speaking community, for dialogue and multi-culturalism.

She discussed cultural heritage as a tool for emancipation, empowerment and integration of minorities, for better understanding and as a way to overcome historical traumas.

Researcher Vera Kržišnik-Bukić noted political and legal aspects as equally important. A minority exists regardless of whether the state recognises it or not.

She said there were ten ethnic communities or minorities in Slovenia, three of which are recognised in the constitution, six that originate in the region of the former Yugoslavia and the German-speaking community.