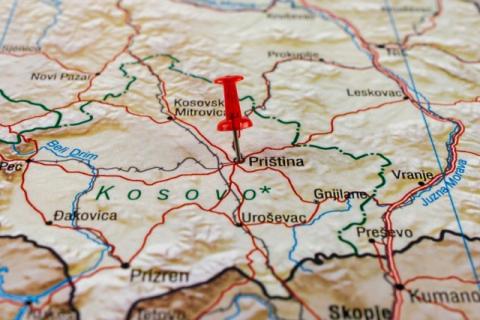 This was stated by the President of the House of Representatives of Egypt, Hanafy El Gebali, in a conversation with the President of the Assembly of Serbia, Ivica Dai, RTS reports.
Gebali said that the recognition took place in special historical conditions.
"After the revolution of the Egyptian people, the situation has changed and this recognition has not been activated. We are paying great attention to the relationship with Serbia," Gebali said.
According to Dacic, Egypt still adheres to what was agreed several years ago.
"It is that they consider this issue a case of frozen recognition," said Dacic, who is leading a parliamentary delegation of Serbia, which is on a two-day visit to Egypt.
As reported, it was stated in the conversation that the two countries have a long-term continuity of good political relations of 113 years and that there is room for improving economic cooperation.

Turkey’s top diplomat due in Israel in May

Bulgaria: In January and February Exports increased by 34%, but the Balance was Negative

The plan of Israel, Cyprus and Greece for LNG exports to Europe