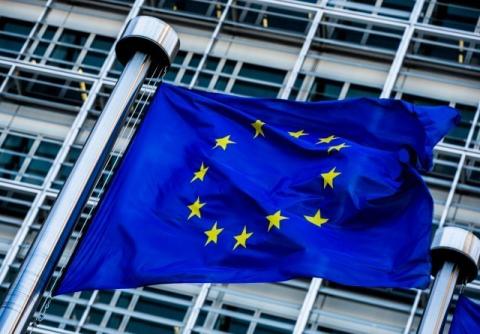 This was stated by the First Deputy Secretary of the Security Council of Russia, Yuri Averyanov, reports "Sputnik".
"Hungary is an EU state, and its membership automatically presupposes that the country meets the criteria of democracy, as it is understood in the West. That is, it turns out that the White House informs Brussels that there is an undemocratic state within the EU," he said.
Averyanov reminded that Turkey was not invited to the U.S. summit either.
"Turkey is one of the oldest military-political allies of the United States within NATO. The leadership of the Alliance gives statements practically every day that NATO protects democracy. And now Washington admits that there is an undemocratic regime in its ranks. By the way, the White House makes it clear that even an invitation to the summit is not a recognition that the country is democratic", the general added.
Asked why the United States selectively approached the invitation of the participants, Averyanov answered that it was because of the plans to impose certain obligations in order to facilitate American interference in internal affairs.
The virtual "Summit for Democracy", which was organized by the United States with the participation of more than a hundred countries, but without Russia and China, was held a few days ago. The idea of ​​Americans holding a summit on democracy has been criticized in Russia, China and other countries.
Russian Foreign Ministry spokeswoman Maria Zakharova called pathetic and cynical Washington's attempts to determine which is a democratic country and which is not, especially in light of the obvious problems with the state of democracy and human rights in the United States and the West in general. The spokeswoman stated that the goal of...