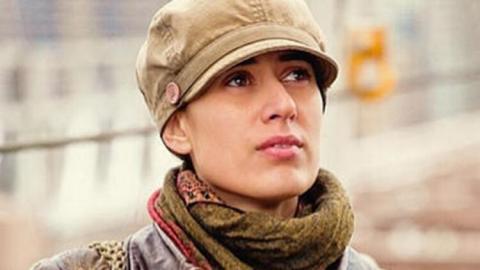 The murderer of Sarai Sierra, a U.S. traveler who was found dead near Istanbul's old city walls in 2013, has once again been sentenced to 11 years and eight months in prison during his retrial.

An Istanbul court has ordered seven years and six months of jail time on "attempted sexual assault" and four years and two months of imprisonment on "theft" charges for the murderer, Ziya Tasalı, besides a lifetime sentence previously given for "deliberate homicide."

The previous decision was duly overturned by the Court of Cassation and sent back to the local court, due to the judgment being made without the defendant's lawyer.

The lawyer of the complainant, Bexiada Jimenez, and representatives of the Family, Labor and Social Services Ministry attended the trial in which the court stood by its previous decision.

Sierra, 33, left the U.S. for the first time in 2013 for her ill-fated journey to Turkey, wanting to take pictures in Istanbul. She went missing a few days later.

Her body was found along Istanbul's city walls near Sarayburnu beneath Topkapı Palace.