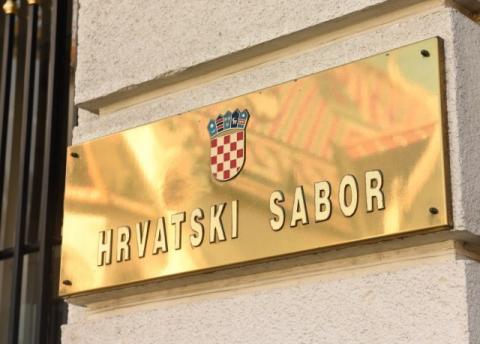 She reiterated that the issue was neither professional nor philological, but political, and that the behavior of the Serbian side was unacceptable to her.
"If there is no understanding on the part of Serbia that such behavior is unacceptable, Croatia will send a note to official Belgrade through the Ministry of Foreign and European Affairs, i.e. the Croatian Embassy to Serbia, but apart from that, it will apply other available instruments.
She made such statement in response to the announcement of the Serbian Ministry of Culture and Information that the provision of the Law on Cultural Heritage, according to which editions of Dubrovnik literature belong to both Serbian and Croatian culture, is based on scientific and methodological consistency, established by the Serbian Philological School 150 years ago.
"This is neither philological or professional issue, this is a political issue. We have stated our position. Introducing such provisions into the law is completely unacceptable and we will react to that," Obuljen Korzinek told reporters before the government session, Hina reported.