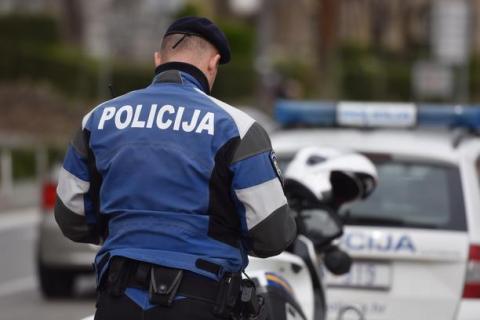 Maribor – Police have arrested a 53-year-old woman and a 71-year-old man from Slovenia, and a 56-year-old Serbian woman who are suspected of human trafficking after police received reports of them forcing women into prostitution, the Maribor Police Department said on Thursday.

After police carried out several house searches, it found that the suspects organised illegal prostitution by taking advantage of at least three women from Venezuela and Colombia.

The women were coerced into prostitution after the suspects initially lured them to Slovenia under the pretence that they would work as dancers at a night club near Maribor.

After being accommodated at the nightclub, the women were told that their work involved not only dancing but also prostitution. The suspects thus abused the dependency and subordinate position of the victims, the police said.

The three suspects were detained on Sunday and brought before an investigating judge in Maribor, while the victims were placed in crisis accommodation. If convicted, the suspects face between three and 15 years in prison.