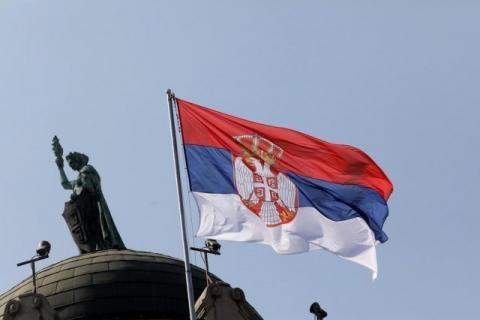 The most controversial section of the Law is the part in which this legal act classified among Serbian books "editions of Dubrovnik literature that belong to both Serbian and Croatian culture as of the end of 1867".
Thus, Croats believe that this "once again confirms the Greater Serbia project", while Matica Srpska told "Blic" that such theses are unfounded in scientifically collected data and that this is a legacy to which Serbs and Croats have equal rights.
According to Croatian critics of this law, this legal intervention, to which Croatian diplomacy and politics did not react for three weeks, put an end to "decades" of decades of official Serbian appropriation of Dubrovnik literature through numerous publications, books, speeches and Matica publications, Serbian ones in which old Dubrovnik poets and writers were published", reports the Veernji.hr portal.
They remind that two years ago, even the world-class playwright Marin Dri received his edition in the library "Ten Centuries of Serbian Literature", adding that the Serbian media welcomed the release of Dri's book with the triumphant words "collected works of Dri finally in Cyrillic". And a few years ago, the Croatian Renaissance poet Ivan Gunduli received his edition in the same "nationally strongly colored library".
"And nothing whatsoever happened," state Croatian critics, while offended Croatian Minister of Culture and Media Nina Obuljen Korinek in the HRT daily called on Serbia to give up encroaching on Croatian territory and cultural heritage and passing the Law on Cultural Heritage, appropriating Dubrovnik literature, referring to it as scandalous.
The Croatian public expects a diplomatic reaction from their country, and strong criticism of Serbian law also comes from...