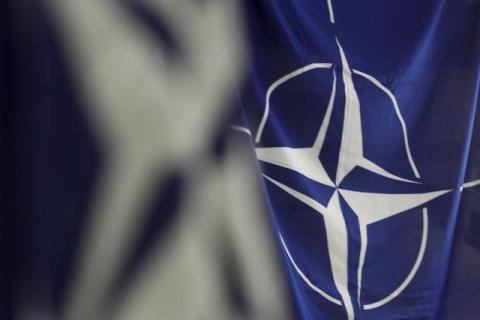 Bulgarian Prime Minister Kiril Petkov called on Russia to participate in the dialogue with the West in order to reduce tensions.
Petkov said in the Bulgarian parliament, reacting to the statement of Russian Foreign Minister Sergei Lavrov that the security guarantees that Russia is asking from the West regarding the withdrawal of foreign troops, weapons and equipment also apply to Bulgaria and Romania as two non-NATO countries back in 1997.
"Bulgaria is a sovereign state, which long ago chose to become a member of NATO. As such, we decide to organize the defense of our country in coordination with our partners," Petkov was quoted as saying by Reuters.
Moscow sought legally binding guarantees from NATO that the bloc would stop expanding to the east and return to the 1979 borders. Asked what that means for Bulgaria and Romania, which joined NATO after 1997, the Russian Foreign Ministry said Russia wanted all foreign equipment and troops to withdraw from those countries, Reuters added.
"It is about the withdrawal of foreign troops, equipment and weapons, as well as other steps aimed at restoring the situation to the situation from 1997 in countries that were not NATO members at the time. That includes Bulgaria and Romania," Lavrov said.