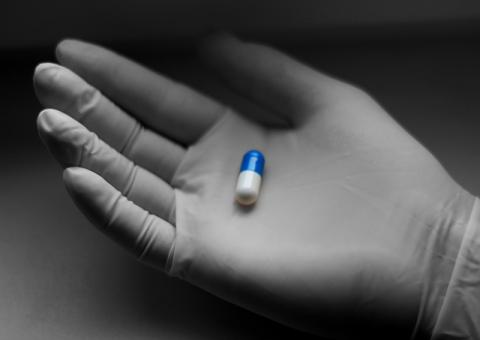 "The sad truth is that people who have died can't go out on the radio or on television and say, 'People, get vaccinated.' Only survivors or people who have not been infected yet come out. They are very few - people who are not infected or will not be infected." This by Dr. Stoyan Monev, a doctor in the intensive care unit of a hospital in Germany on the Bulgarian National Radio.

"By the end of the year over 90% of all people will be infected," said Dr. Monev.

"This means that people have to choose - they want to face the virus, as it was in the Middle Ages, without any protection and without any immune system, or with a vaccine, that is, to have over 95% chance of not getting sick or to get slightly ill", commented Stoyan Monev in the show.

It is very likely that about half of the population will be ill by the summer. In countries with high vaccine coverage, people are becoming infected again, and there are those who are getting infected for the third time, he added.

"The question is who will die and who will survive until the virus becomes endemic."

Dr. Monev is optimistic about the vaccinated population. There will be populations that will gain basic group immunity the hard way, he said.

There are a significant number of sick and infected in Germany - today they are about 140,000, but these are people who are only positive, do not get seriously ill and do not die, said Dr. Stoyan Monev.