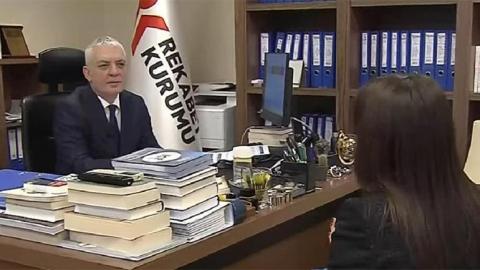 Turkey's competition watchdog will soon announce its decision in a probe into automotive companies, Birol Küle, the head of the Competition Authority, said on Jan. 19.

"We may announce the result of the investigation on automotive companies next week," he told private broadcaster CNN Türk.

"A similar investigation by the EU Commission ended in penalties," he said, adding that rapporteurs concluded that "there is a violation, but it does not affect the Turkish market."

On Jan. 19, the representatives of the European automotive giants made verbal defensive statements in the investigation conducted by the authority's Competition Board.

The decision should be announced at the latest on Feb. 3, but if a conclusion is reached before that date, the authority could make an announcement earlier.