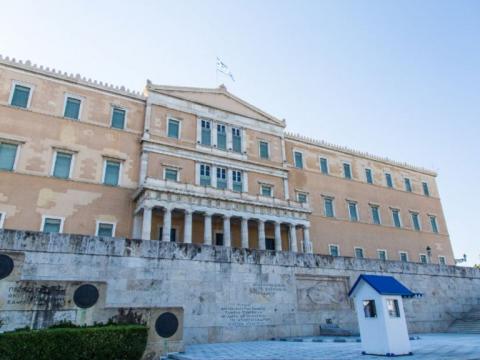 A police probe has been launched after about 60 Greek Parliament emails were hacked yesterday, which led to a temporary shutdown of the legislature's web mail.

According to a Parliament briefing on the incident, "On 20 January, 2022, during the midday hours, the Informatics Directorate detected an effort from an external IP to gain access to Parliament email accounts.

Sources said that the competent parliamentary bureau, in order to fend off the attack, shut down all electronic systems, and in cooperation with Greek Police's Electronic Crime Bureau to assess the extent of exposure.

According to the same sources, hackers managed to hack about 60 accounts of MPs, Parliament employees, and journalists covering parliamentary affairs.