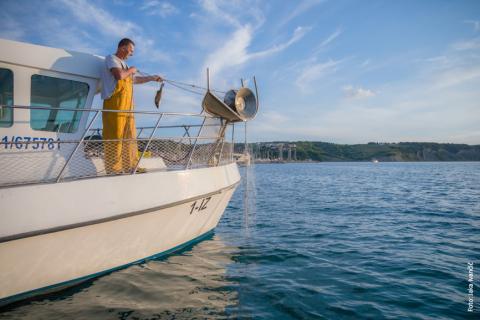 Koper – Since Slovenia’s implementation of the border arbitration decision in 2018, Slovenian and Croatian fishermen have been fined for fishing in the disputed Bay of Piran, but the fines are being appealed rather than paid, as Croatia refuses to implement the 2017 international arbitration tribunal’s decision to award most of the bay to Slovenia. Croatian police have so far issued 1,437 decisions for fines to Slovenian fishermen, with another 980 decisions of violations issued by Croatian fisheries inspectors, the Slovenian Agriculture Ministry has told the STA. In line with…

The post Fishermen being fined in disputed Piran Bay but fines not being paid appeared first on Slovenia Times.