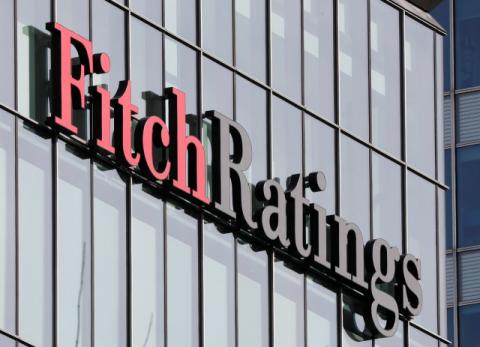 The international rating agency Fitch Ratings confirmed the long-term credit rating of Bulgaria in foreign and local currency BBB with a positive outlook, said the press center of the Ministry of Finance.

The country's rating reflects the balance between a stable external and fiscal position, a sound political framework for EU membership and the long-standing functioning of the currency board arrangement, on the one hand, and relatively weaker potential growth compared to countries with similar ratings due to partly of adverse demographic developments that could hamper public finances in the long run, the statement said. Fitch Ratings analysts also report a decline in median governance indicators for countries with similar ratings, due to deteriorating government efficiency and control of corruption before 2021.

The positive outlook reflects our country's plans for Eurozone membership. According to Fitch Ratings, the short-term negative risks associated with the pandemic have weakened and are offset by the expected significant EU financial resources and commitment to macroeconomic and fiscal stability (further supported by the inclusion of the Bulgarian lev /BGN/ in Monetary Mechanism II).

Bulgarian Finance Minister is Confidant that Bulgaria will Adopt the Euro from January 1, 2024

Fitch Ratings believes that the formation of the coalition government in December 2021 has significantly reduced political uncertainty, after a series of unconvincing elections last year. Analysts say coalition parties have set out a comprehensive program to fight corruption and improve the rule of law while promising increased investment and more efficient public spending. The government has reaffirmed its goal of adopting the euro by 2024,...