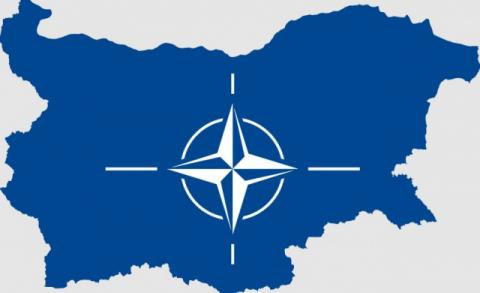 NATO rejects Russia's demand for the withdrawal of Alliance troops from Bulgaria and Romania, BNR reports.

The Pact "will not give up our ability to defend ourselves, including through the presence of troops in the eastern parts of the Alliance."

"Russia's demands will create first- and second-class NATO members, something we cannot accept," Pact spokeswoman Oana Lungescu was quoted as saying by AFP.

"We reject any idea of ​​spheres of influence in Europe. We will always respond to any deterioration in the security environment, including by strengthening our collective defense. NATO is vigilant and continues to assess the need to strengthen the eastern part of our Alliance," the statement said.

The Russian request was announced earlier yesterday and caused a real storm, including in our country, as well as in Romania.

At the same time, Russia has promised that there will be "the most serious consequences" if Washington continues to ignore its security guarantees.

This was said by Russian Foreign Minister Sergei Lavrov to his American counterpart Anthony Blinkon during the talks in Geneva, Novosti news agency reported.

And Estonia, Latvia and Lithuania have announced they will send anti-tank and anti-aircraft missiles so that Ukraine can defend itself "in the event of Russian...

An essential turnaround follows?; Zelensky: "We are ready to fight for a decade"

What if he wins?