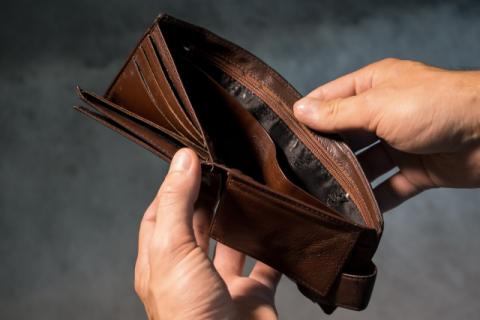 Life will continue to become more expensive in the coming months. Inflation is likely to remain high throughout the year. This is what the financier Daniel Donchev predicted on the Bulgarian National Radio.

The pandemic and high energy prices have led to record inflation since 2008. Consumers feel the cost of living mainly in the store:

"Personally, the most expensive thing for me is the increase in the price of dairy products - the price of cheese, fresh milk, butter. In just a few months, it has risen by nearly BGN 2-3 per 250-gram package. But I think prices are much higher than the officially announced inflation of 7.5%."

Bulgarian Manufacturer: The price of Cheese can Jump up to 100%

And when paying monthly bills:

"I still haven't felt much of a difference in the price of electricity - the consumption I had last year at the same time and now. But I'm more worried about what the price increase would be after the moratorium falls."

Experts refrain from predicting when inflationary pressures will ease:

"Inflation has already dropped from the bottle and it will be a little difficult to get back quickly. Most likely, it will remain high this year as well. It is possible that in the next few months it will continue to grow as a percentage," said Daniel Donchev. He also said that the central banks of large economies are already responding to higher inflation by raising the key interest rate.

The most stable currency last year was the US dollar.