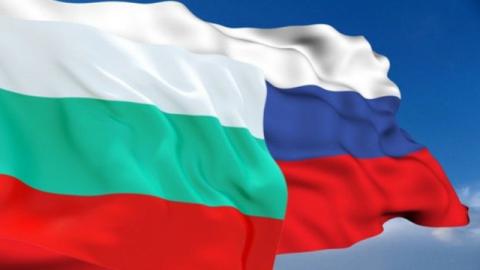 "Russia aims to invoke division and point out that there are difficulties in consolidating Bulgaria's position. And thus to exert political pressure on Bulgaria. An important interest in Russian policy in the Balkans is weak Bulgaria." Thus, the former caretaker Minister of Defense Velizar Shalamanov commented on BNT on Russia's insistence on the withdrawal of NATO forces from Bulgaria.

"Moscow is pursuing at least three goals. The international community is urging Moscow to withdraw from the occupied territories of Moldova, Georgia and Ukraine, and with these ultimatums seeks to cover up this problem and create another problem in which to take the initiative. Secondly, the goal is to create disunity in the countries of the Washington Treaty in the EU and after diplomatic steps it is considered that Bulgaria is the most vulnerable. Especially packed with Romania, as there are many NATO forces in Romania. Bulgaria has practically no structures of the Alliance due to our policy, but this ultimatum definitely creates tension in our country."

According to Shalamanov, the provocations will continue and will be focused on our country, as it has stood out as a weak element in the Alliance.

"All NATO action is a response to the occupation, over-militarization of Crimea and the deployment of new systems aimed at curbing the freedom of movement of military units on the territory of NATO countries. So what more Russia can do is difficult for me to determine. They have a fairly large concentration of armed forces. Further military confrontation will not work. More important is how the United States and NATO will respond to Russia with a de-escalation plan. And this plan will change the situation," Shalamanov explained.

Will Moldova be Involved in the War?