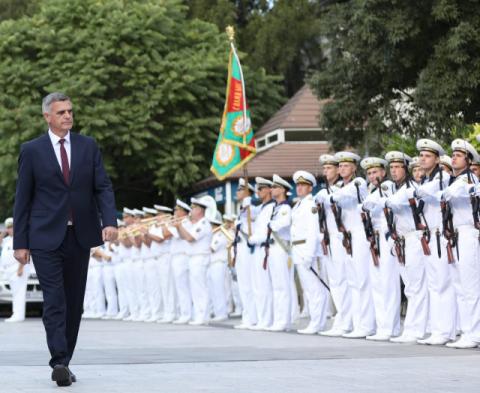 "If we had explained to people that we are currently trying to spend 2% of GDP (for defense), but if we were not in NATO, now we would be spending between 7-8%, everyone would have understood us".

This was stated by the Minister of Defense Stefan Yanev during the blitz control in the parliamentary committee on defense. He added that choice of Bulgaria to be a member of NATO allows us to spend less on our own defense because we share responsibilities with other countries with which we share common values.

Yanev called on lawmakers to ease tensions and stop speculation.

"Let's be Bulgarophiles and think about the Bulgarian national interest. The choice for Bulgaria to be part of NATO is that we actually allow ourselves to spend less on our own defense. This is our choice and I do not want to put adjectives," he said. Stefan Yanev.

According to him, neither Russia nor any other country is planning to invade Bulgaria and we do not expect an invasion of Bulgarian territory.

"We are talking about a type of measure that is to demonstrate the unity of NATO and to seek and give diplomacy a chance," Yanev explained.

He explained that the government has not yet decided on the deployment of...