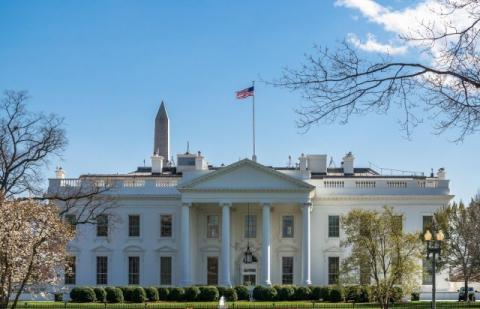 "As you have heard from the Secretary of State, the National Security Adviser and others, we do not know if the Russians are playing diplomatic games, but we hope they are not playing. Our intention is to seriously move diplomacy forward so that its doors remain open and if the Russians are ready for that, they will move through diplomacy," said a White House spokeswoman.
On Wednesday, Washington handed over written answers to Moscow's proposals on Russia's security guarantees. The State Department expressed hope that they will not be published and that they will remain the subject of diplomatic negotiations between the two sides.
On December 17, 2021, the Ministry of Foreign Affairs of Russia published draft agreements with the United States on security guarantees, as well as agreements on measures to ensure the security of Russia and the member states of the North Atlantic Alliance.
The document includes, among other things, provisions on the non-deployment of medium-range and short-range missiles in mutual range, giving up further NATO expansion at the expense of former Soviet republics and reducing the number of military exercises.
Consultations on these issues were held on January 10 in Geneva, a meeting of the Russia-NATO Council was held on January 12 in Brussels, and a meeting of the OSCE Permanent Council was held on January 13 in Vienna.