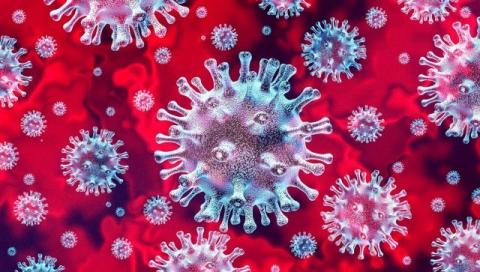 She also said that it is not yet clear whether this subspecies is more contagious than the original.
Tjaa ohar Cretnik also said that the omicron subspecies BA.2 was discovered in Podravje, adding that, according to unconfirmed data, there is a possibility that two more BA.2 cases were discovered at the Institute of Microbiology and Immunology in Ljubljana.
BA.1 is the first type of omicron, which replaced the delta strain in a few weeks and now represents, at least in Slovenia, 95% of new infections.
The British Public Health Agency recently detected more than 400 cases of the omicron subspecies in the first 10 days of January, stating that BA.2 was detected in another 40 countries, including India, Denmark and Sweden, where most of these omicron subspecies are found.

The first serious "NO"

Russians threaten another country? "We are ready"