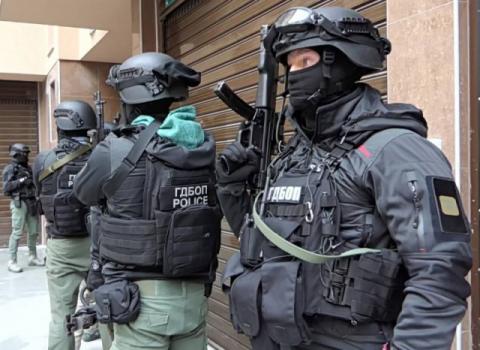 On January 26, 2022, joint actions were carried out to investigate the territory of the four countries, code-named "Sarafi".

In our country searches and seizures were carried out in the city of Sofia and the city of Burgas of companies providing accounting services and of call centers. Numerous accounting documents, stamps, mobile phones, computer configurations and electronic devices were seized. More than 60 people are being questioned as witnesses.

The activity of the criminal group consists in motivating citizens of the European Union to transfer money to various companies, misleading them that their money will be used to trade in financial instruments/forex, stocks, binary options, cryptocurrencies, etc, from which they will benefit. In reality, the victims' money is not used to trade in financial instruments. The members of the criminal organization then carry out a number of financial transactions with the money obtained through fraud, in order to conceal their...