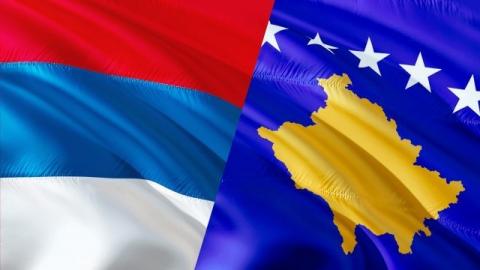 Ahead of the visit of US envoy to the Western Balkans Gabriel Escobar and EU envoy Miroslav Lajcak to Pristina and Belgrade, Less says that he is skeptical that any solution will be reached, because he does not believe there is anything Pristina can offer Serbia to compensate for the loss of Kosovo.
He adds that one of the topics of conversation between the representatives of the USA and the EU will be the holding of the April elections in Kosovo and Metohija, but that the main focus will be on broader strategic goals and attempts to restart the dialogue.
"As long as Serbia does not recognize Kosovo, they will return with new demands, until the two sides sit down and negotiate a solution in which Serbia will eventually have to recognize Kosovo. But I must say that I am skeptical about any solutions to this issue because I do not believe that there is anything that Kosovo can offer to Serbia, which will compensate Serbia for the loss of Kosovo", Less told TV Tanjug.
That is why he predicts, as he says, "the continuation of the last decade" in which the two sides had, he says, symbolic meetings, and that no solution or end to that issue will be reached. Asked whether Albin Kurti hears Washington's demands, since Escobar said that Pristina has an obligation to form the Community of Serbian Municipalities, Less said that Kurti hears them, but does not accept them.
"This call for the establishment of the CSMs is, from the point of view of the Americans and the EU, a reasonable compromise between the exclusive positions of Pristina and Belgrade. They want Serbia to recognize Kosovo's independence, and the compensation for that is that Pristina gives autonomy to Serbs in Kosovo," Less said.
The problem, he points out, is that Pristina does...