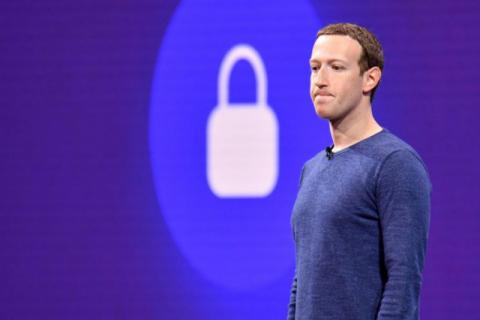 The owner of the social network "Facebook" - Meta collapsed in the market with 230 billion dollars - an unprecedented loss for an American company in just one day. Shares fell 26.4% after investors were disappointed by data for the last quarter of 2021.

The company's serious problems surfaced a day after it was announced that the number of active daily users had dropped for the first time since the social network existed in the last 18 years.

The collapse of Meta, as the company's new name has been established since late October, has also reduced the personal fortune of creator and CEO Mark Zuckerberg by billion.

The balance is for the period between October and December, compared to an average of 1.929 billion compared to 1.930 in the next quarter. Zuckerberg admits that part of the problem is the growing competition from platforms such as TikTok and YouTube - especially among young users.

Although the company is investing in video services competing with TikTok, it is currently earning less from these activities than from its traditional Facebook and Instagram services.