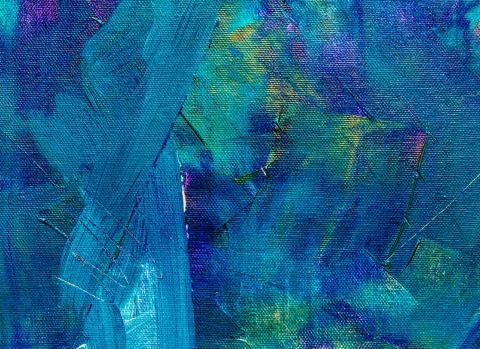 In North Macedonia, where a way out of the long-running political crisis still seems to be far off, ethnic and national divisions remain one of the main challenges that the new authorities face in the short run.

The Bulgarian minority there endures much online hate speech due to persistent tensions between the two countries. In this context, the March 2021 attack on North Macedonia's Eurovision contestant, Vasil Garvalniev, over his dual citizenship, was prescient.

In a case recorded on January 16, an anonymous Twitter user spread false claims about the contents of the North Macedonia dictionary, accusing its editors and curators of allowing words and phrases deemed offensive to Macedonians, while throwing out words seen as offensive towards ethnic Albanian and Roma people. The tweet went viral and sparked an intense debate online.

In a separate Facebook case, on January 24, administrators of a Facebook group, called "I want to tell the latest", misused the logo of a well-known North Macedonian online media outlet SDK to post pro-Bulgarian and anti-Macedonian rhetoric. SDK suffered similar abuse from another Facebook group in 2018, ahead of the 2018 referendum on EU and...