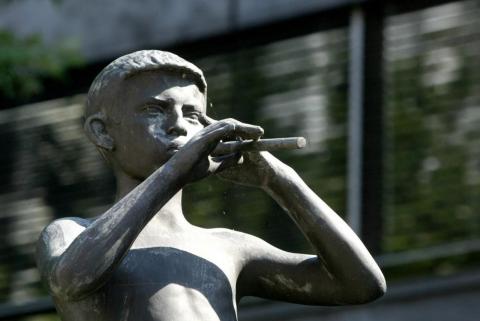 Ljubljana – Freedom Movement, the party of Robert Golob, leads the field among parliamentary and new parties in the latest poll commissioned by RTV Slovenija. The ruling Democrats (SDS) are in second.

One out of five respondents in the poll, conducted by Mediana, said they would vote for Freedom Movement, an increase of 6.8 percentage points from January.

Our Land, the party of former Agriculture Minister Aleksandra Pivec, polled at 4.2%, down 1.5 points from January.

Trailing behind are the opposition Alenka Bratušek Party (SAB) at 3.2%, National Party (SNS) at 2.5% and Connecting Slovenia, an alliance of five parties including the coalition party Concretely, which polled at 2.3%.

A good 11% of those questioned were undecided.

With only the parties that stood in the previous election in 2018 offered to choose from, 18.5% of those questioned opted for the SDS, 9.1% picked the SD and 8% the Left.

Golob has also made it to the top of the list of most popular politicians to push President Borut Pahor in second. Speaker Igor Zorčič is third.

The poll was carried out for the public broadcaster between 31 January and 3 February among 1,030 respondents.