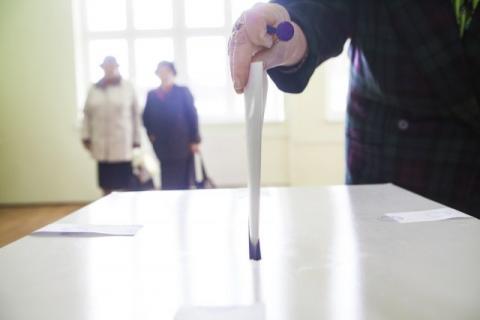 Voting takes place at three polling stations - in Washington D.C., New York and Chicago. The polls opened at 8 a.m. local time, and 1.155 voters were registered.
Polling stations are open in Canada and London.
In the elections on April 3, voting will be organized at 77 polling stations in 34 countries, and according to the records of the Republic Election Commission, 39.777 voters of Serbian citizens are registered in the voter lists abroad.
This is the largest number of polling stations and registered voters abroad since 2004, when members of the diaspora were allowed to vote outside the homeland.
The countries where the voting will be organized are: Austria, Belgium, Bosnia and Herzegovina, Bulgaria, Great Britain, Greece, Denmark, Italy, Canada, Qatar, Cyprus, Lebanon, Luxembourg, Malta, Hungary, Germany, Norway, Romania, Russia, North Macedonia, United States, Slovakia, Slovenia, Turkey, United Arab Emirates, Finland, France, Netherlands, Croatia, Montenegro, Czech Republic, Switzerland, Sweden and Spain.
Polling stations will be open on April 3 from 7 a.m. to 8 p.m. local time, except in the UK, USA and Canada where, due to the time zone, voting will take place on April 2 at the same time interval local time.