The UN has suspended Russia's participation in the Human Rights Council 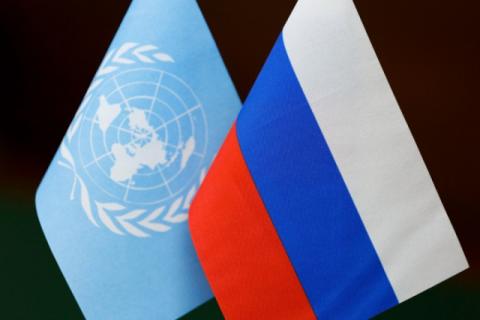 93 delegations voted in favor of the resolution, 24 against and 58 abstentions.

The document required two-thirds of the vote, with no abstentions. Thus, a total of 117 delegations voted in favor or against. By 93 votes to more than two-thirds, the resolution was adopted.

With the adoption of the resolution, Russia will retain its seat on the UN Human Rights Council but will lose its right to vote and speak. The decision to suspend Russia's membership will only apply to the current rotation, i.e. until the expiration of Russia's current term in the Council in 2023. After that, the Russian Federation will be able to apply for membership again.

Diplomats from those countries have called on other countries not to support the project. The Cuban representative said such hostile practices had been used against Russia but could be used against any other country in the future. The representative of Kazakhstan called for today's resolution to be considered only after the relevant international mechanisms have conducted a comprehensive investigation into human rights violations in Ukraine.

"The adoption of a UN General Assembly resolution suspending Russia's participation in the UN Human Rights Council will set a dangerous precedent and China will vote against it", said China's permanent...

Illegal crossings of border up by 75% in first five months

Cuba: At least 22 Casualties in a Hotel Explosion in Havana

This will aggravate divisions