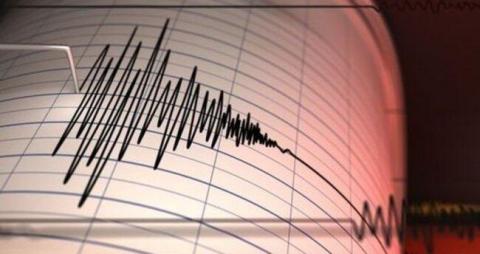 A moderate earthquake occurred off the coast of the Black Sea province of Zonguldak in Turkey's northwest on April 11.

The magnitude of the earthquake was 4.4 according to the Disaster and Emergency Management Presidency (AFAD).

The earthquake was felt in Zonguldak and nearby provinces, including İstanbul.

In a Twitter post, Governor of İstanbul Ali Yerlikaya said there were "no adverse situations" caused by the earthquake.